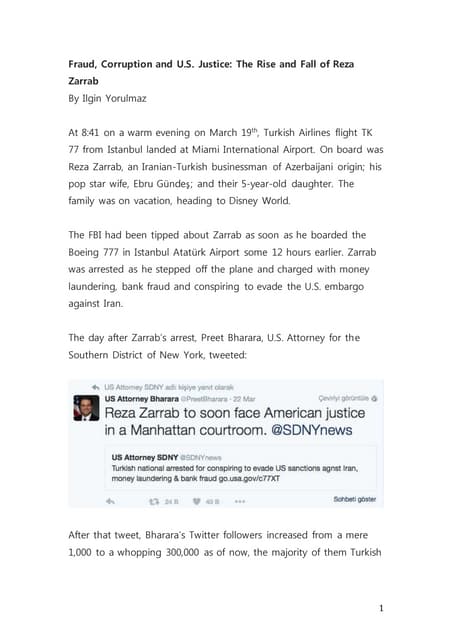 Dec 9 (Reuters) – Russian and U.S.diplomats met in Istanbul on Friday to discuss a number of technical issues in their relationship, Russia’s deputy foreign minister and the U.S. Embassy in Ankara said.

The war in Ukraine was not discussed, a U.S. Embassy spokesperson said.

Russia’s state-run TASS news agency cited the minister Sergei Ryabkov and reported the two sides would discuss “difficult questions” including visas, embassy staffing levels and the work of each side’s institutions and agencies abroad, among other unspecified issues.

Ryabkov said the meeting was between heads of department from the Russian Foreign Ministry and the U.S.State Department – a relatively low level, according to Russian state news agencies. The technical meeting should not be seen as a sign the two sides were ready to resume discussing “major issues”, he added.

A spokesperson from the U.S.Embassy in Ankara confirmed the meeting and in Turkey Law Firm istanbul Turkey Firm said “a senior official from the State Department was in Istanbul to meet with Russian interlocutors on a narrow set of bilateral issues”.

“Russia’s war in Ukraine was not discussed,” the spokesperson said.

Both the Russian embassy in Washington and the U.S.Embassy in Moscow have been cut back significantly in recent years in a series of tit-for-tat expulsions that have seen dozens of Russian and U.S. diplomats sent back to their home countries.

Kremlin spokesperson Dmitry Peskov told TASS that contacts between the intelligence services were limited to the subject of exchanges and did not touch on the wider state of bilateral relations.

But at the end of November, Russia pulled out of a planned meeting in Cairo to discuss resuming nuclear weapons inspections under the framework of the New START treaty.

Moscow blamed Washington for the last-minute cancellation, saying the Russian side had had no choice but to cancel after the United States said it was unwilling to discuss a broader agenda of “strategic stability” at the talks.(Reporting by Reuters; Additional reporting by Huseyin Hayatsever in Ankara, Editing by Kevin Liffey, in istanbul Turkey Lawyer Law Firm Jonathan Spicer and Angus MacSwan)